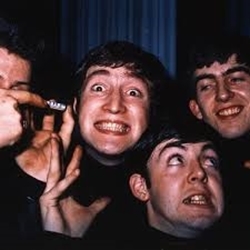 “The Girl Can’t Help It” is a 1956 film by Frank Tashlin about a young woman, played by Jayne Mansfield, who dreams of being a star vocalist. Some consider it the first rock ‘n’ roll music video ever made; built into the story line were full versions of song performances by Eddie Cochran and Gene Vincent. But Little Richard’s music was the star of the show – so much so that his song “The Girl Can’t Help It” became the movie’s title.

At a small Liverpool movie theater, a 14-year-old Paul McCartney watched the hit film, mesmerized by the energy, talent and charisma of Little Richard, who had a cameo performing “Ready Teddy.”