In the seats: Aspen store to feature Beatles movie 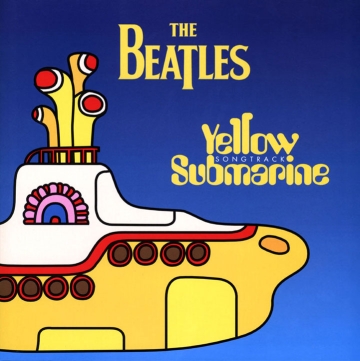 ASPEN — The animation is colorful and otherworldly, the plot captures the psychedelic era's silliness, and the music represents The Beatles at their campiest.

The 1968 film “Yellow Submarine” will be featured from 10 a.m. to noon Saturday at Two Old Hippies, 111 S. Monarch St. in Aspen. Coffee and doughnuts will be served.

When it was released, “Yellow Submarine” was a hit with audiences and critics alike. Running 89 minutes, it sparked widespread interest in animation as a serious art form. Though the characters have the same names, likenesses and public personas of the actual members of the Fab Four during the height of Flower Power, The Beatles themselves did not provide voice-overs for the film.