Speaking on BBC Radio 5 Live he said "I've been booked," and added that he would be "closing the opening".

A total cast of 15,000 will take part in the Olympic and Paralympic opening and closing ceremonies, to be watched by an estimated four billion people worldwide.

SIR Paul McCartney brought a star studded concert in tribute to the Queen’s Diamond Jubilee to a close last night.

The royals all stood as he started off with a Beatles favourite Magical Mystery Tour.

"A Death in the Family: The Show Must Go On," a 26-minute documentary, is the first behind-the-scenes film on the Grammy Awards the Recording Academy has ever created, according to Ken Ehrlich, executive producer of the Grammy Awards telecast.

The film covers the 48 hours between lat details

'I overdid it': Paul McCartney reveals he was driven to drink by stress of The Beatles split leaving him unable to write songs as worried Linda begged him to 'cool it' - Tuesday, June 05, 2012

Sir Paul McCartney has told how his drinking got out of control as he turned to the whisky bottle for comfort while The Beatles were breaking up.

The musician admitted the problem got so bad in 1970 after he retreated to his Mull of Kintyre home in Scotland that he struggled to write songs and was told to cut back by his concerned wife Linda.

Beatles Musical To Appear In LA Before Broadway - Tuesday, June 05, 2012

The city of Los Angeles will be treated to the first notes of The Beatles-based musical Backbeatin January, catching the tunes of the United States premiere of the show in its last stop before Broadway. The show is an adaptation of the 1994 Universal Pictures film of the same name. 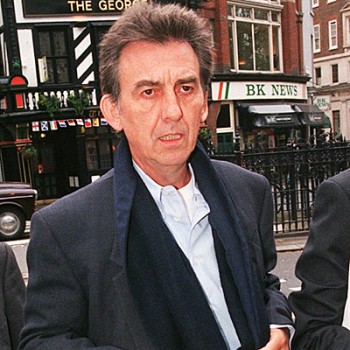 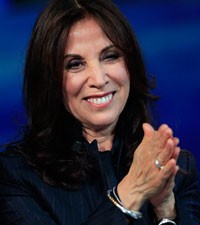 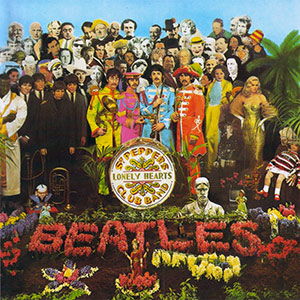