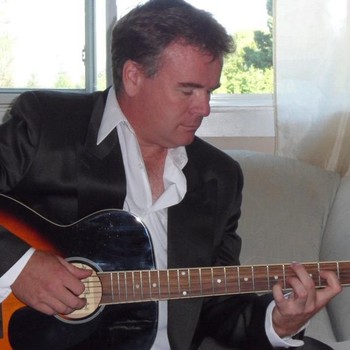 “A little while after George Harrison's passing I wanted to compose a tribute to him and his music,” he said, discussing how the song came about. “I chose to approach the song as though George himself were writing it. What would he say to his family, friends and fans.