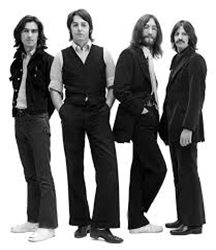 As with the 50th anniversary editions of Sgt. Pepper’s Lonely Hearts Club Band and The Beatles (aka The White Album), any fan could argue that this new mix of Abbey Road is unnecessary. Some may go as far as saying that tinkering with the Fab Four’s last-recorded studio album is sacrilegious. If you’re happy with your old vinyl or early CD, no one can fault that. For those who enjoy digging deeper into the Beatles legend, however, this anniversary set is marvelous and revelatory. For this review, your humble scribe made comparisons to a clean 1995 LP pressing and the 2009 CD remaster (a major overhaul itself).