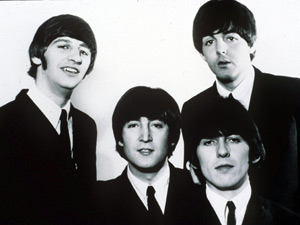 The Beatles and The Police own the rights to songs included on the Top 10 highest-earning tracks of all time.

Roy Orbison and The Righteous Brothers are among artists who have accumulated huge sums of wealth through royalties from their most popular songs.

A new documentary on BBC Four explains the method behind royalty payments and reveals the Top 10 highest-earning songs in music history.

Heading the list is 'Happy Birthday To You', which has been owned by Warner Chappell since 1990 and has earned the company £30 million.