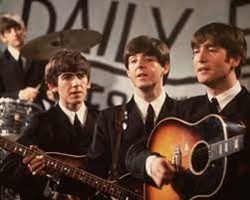 The Beatles is proof that regardless of popularity in the music industry, one may still not be able to release a live album as easily as possible.

The Beatles' fans finally got the band's first live album 44 years ago. Titled, "The Beatles at the Hollywood Bowl," the album became one of their successful pieces before their split.

However, fans noticed that the first live album took more than a decade before it was released, and the reason behind it did not have something to do with the members' lack of trying.

Two years after the event was recorded live, Capitol Records - the band's US label - started brainstorming to take advantage of The Beatles' popularity.