Were The Beatles Technically a Boy Band? 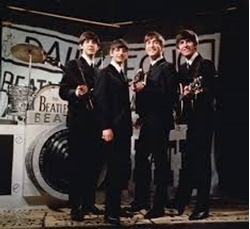 The Beatles are heralded as the greatest band of all time, and since the 1960s the band has influenced generations of music. While there is no doubting The Beatles’ impact, discourse still surrounds the band when it comes to defining the group.

Some consider The Beatles to be the first true boy band, and other fans fight hard against that label due to the stigma that boy band members are not as talented as other music artists.

The Beatles
The problem with defining a boy band and categorizing The Beatles is that there is no clear definition of a boy band. At best, the term is loosely defined as a group of young male singers whose fan base is primarily made up of young women. So why the negative stigma surrounding the term? Over the years, the term has become associated with music acts that do not write their own music or play instruments.