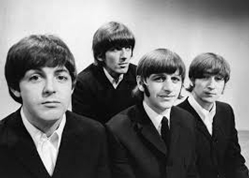 John Lennon sometimes made provocative comments that got the Beatles in trouble, however, he once made an innocent comment about food that made things very difficult for the Fab Four. At first, fans started sending the Beatles bags of candy. Things got progressively worse from there — and may have contributed to the band retiring from touring.According to the book Ringo: With a Little Help, John and George Harrison once told a magazine they liked Jelly Babies – a soft British candy. These remarks appeared harmless enough. According to The Guardian, some fans responded to them by sending boxes of Jelly Babies to the band.