Working from 2:30 to 9:00 pm, the Beatles recorded three more takes of "Got To Get You Into My Life", perfecting the rhytm track. The eighth was deemed "best", later to be overdubbed with vocals, guitar and the song's distinctive brass passages. 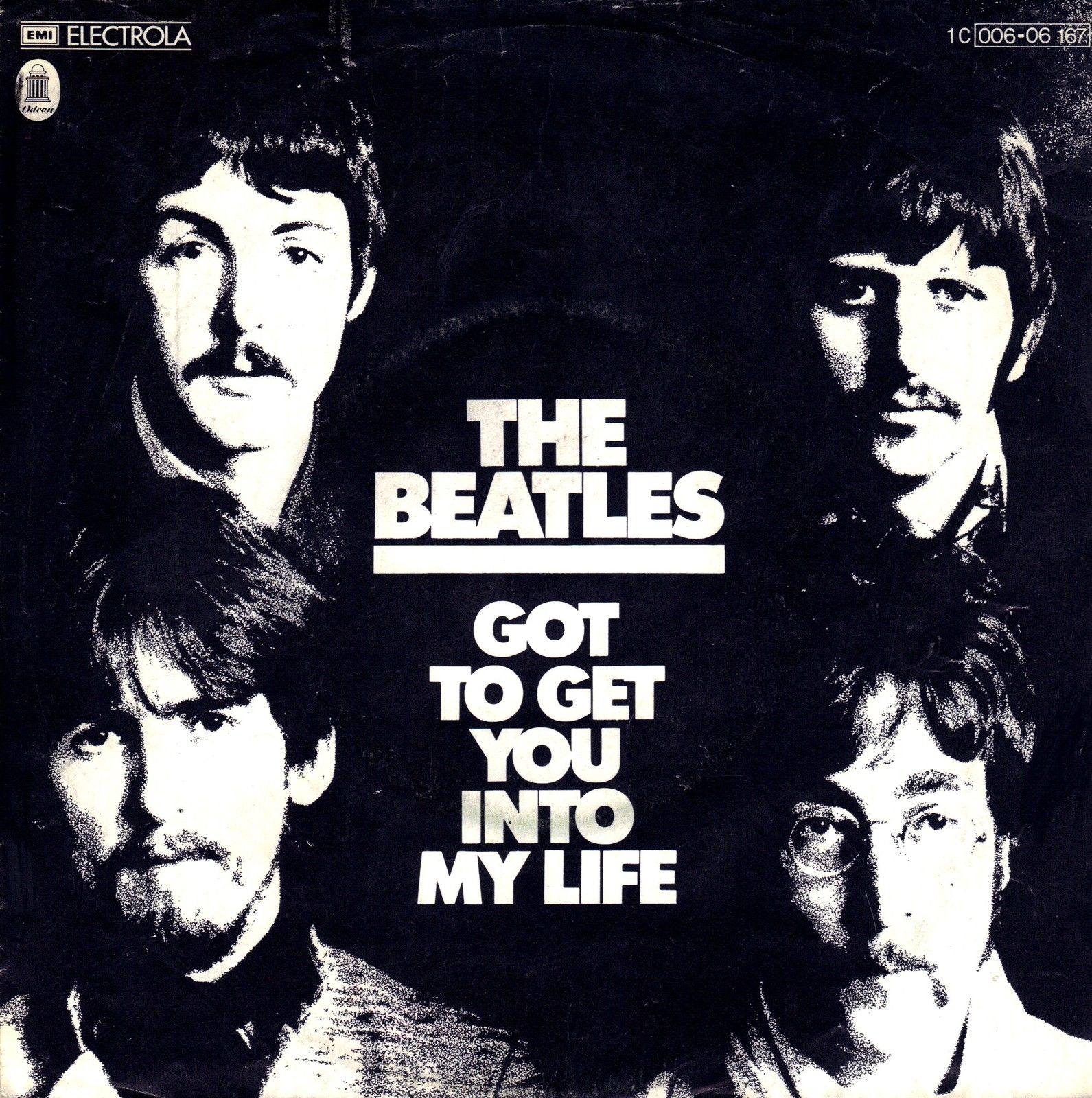 While the afternoon from 2:30 to 7:15 was spent overlaying many of the aforementioned effects onto take three of "Tomorrow Never Knows", the evening session, from 8:15 to 1:30 am, saw the Beatles start work on Paul's superb Tamla Motown-inspired "Got To Get You Into My Life", recording five takes.

The song changed a great deal before it ended up on Revolver with recording taking place sporadically until June 17th.

The first session for what was to become the significant album Revolver. This set of recordings was destined to rock the rock world, change forever the course of popular music. And the closing song, "Tomorrow Never Knows" was the first to be taped. It took just three takes to tape "Tomorrow Never Knows" although by its very essence the recording was also the result of innumerable overdubs. In 1965, the Beatles' recordings had been progressing quite nicely, but here was a quantum jump into not merely tomorrow but sometime next week, "Tomorrow Never Knows" displaying an unrivalled musical progression and the Beatles' willingness first to observe the boundaries and then smash right through them.

The session took place in studio three at EMI Studios, Abbey Road, and lasted from 8pm-1.15am. At this time the song had the working title Mark I.

George Martin was, as ever, a vital ingredient in the process, always innovative himself, a tireless seeker of new sounds and willing translator of the Beatles' frequently vague requirements. Now he was joined by balance engineer Geoff Emerick, promoted to replace Norman Smith.

Revolver also heralded the first use of Artificial Double Tracking, invented by Abbey Road technical engineer Ken Townsend directly at the Beatles' request and now in use at studios worldwide. ADT saved the Beatles the chore of having to manually double-track their voices or instruments, an effect they so frequently sought. But "Tomorrow Never Knows" didn't only feature ADT - it also boasted tape loops and voices put through a Leslie speaker.

"Tomorrow Never Knows" featured, too, a John Lennon vocal that sounded like no other before, having been fed through the electronic circuitry of a revolving Leslie speaker (so named after its inventor, Donald J. Leslie) inside a Hammond organ technical innovation conceived by the Beatles, Martin, and Emerick team based upon composer Lennon's vision of 4000 monks chanting in the background of his song while he sang if perched on the highest mountain top. And all of this less than three years after "She Loves You". 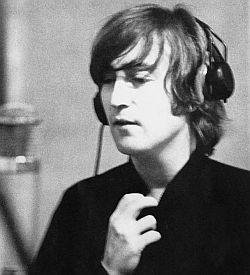 The Beatles planning their next session

The Beatles were busy planning their upcoming tour.

John Lennon and Paul McCartney visited Indica Books & Gallery, which had opened in March 1966 at 6 Masons Yard, London. Lennon was looking for a copy of The Portable Nietzsche, but emerged with something quite different.

The shop and gallery focused on the contemporary underground literary and art scene, and was owned by Barry Miles, Peter Asher and John Dunbar. McCartney had invested £5,000 to help open the venture, and had designed the bookshop's wrapping paper and assisted with decorating the interior.

Indica Books was situated on the ground floor, with the gallery downstairs. Indica was where Lennon met Yoko Ono on November 7, 1966.

During this visit Lennon bought a copy of The Psychedelic Experience: A Manual Based On The Tibetan Book Of The Dead by Timothy Leary, Richard Alpert, and Ralph Metzner. At the beginning of the book's introduction he found a line which would be adapted for Tomorrow Never Knows: "When in doubt, relax, turn off your mind, float downstream."

Leary was the one going round saying, take it, take it, take it. And we followed his instructions in his 'how to take a trip' book. I did it just like he said in the book, and then I wrote Tomorrow Never Knows, which was almost the first acid song: 'Lay down all thoughts surrender to the void,' and all that shit which Leary had pinched from The Book Of The Dead.

Upon returning to his home in Weybrige Lennon recorded himself reciting Leary's words, which he played back during a subsequent LSD trip. The Beatles began recording Tomorrow Never Knows on April 6, 1966, just five days later the visit to Indica.